Wax replicas of the desired castings are produced by injection moulding using a metal die.

These patterns are attached via a "gate" to a central wax stick, referred to as a "tree" or "sprue", to form a casting cluster or assembly, and mounted on a pouring cup.

A shell is built by immersing the assembly in a liquid ceramic slurry and then into a bed of extremely fine sand. Several layers may be applied in this manner.

Once the ceramic is dry, the wax is melted out in an autoclave, creating a negative impression of the assembly within the shell. The shell mould is then fired in a high temperature oven.

The shell is filled with molten metal using various techniques and, as the metal cools, the parts, gates, tree and pouring cup become a solid casting.

When the metal has cooled and solidified, the ceramic shell is broken off by vibration or water blasting.

The parts are cut away from the central tree using a high speed friction saw.

Minor finishing operations, such as fettling and grinding, are undertaken to produce a metal casting identical to the original wax pattern. 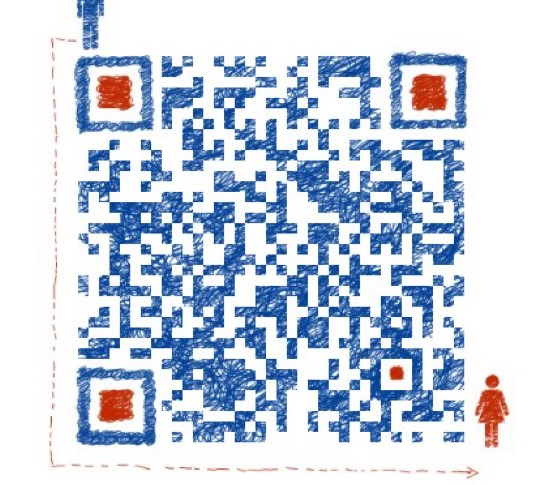